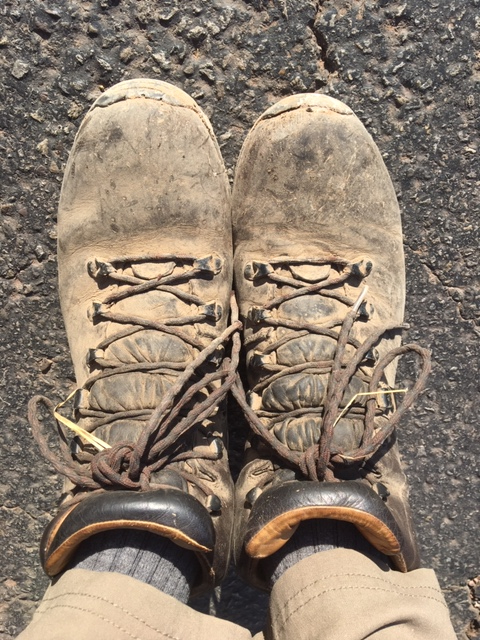 Born of Welsh parents who lived on the New England coast, Paul Watkins spent the better part of his young life as a boarding student in England, first at the Dragon School, then at Eton College. Rather than becoming a farmer as predicted by the Career Aptitude Test, Watkins became a writer. His first novel, Night over Day over Night, was published in 1988 when Watkins was just 23 years old and a recent graduate of Yale. However, it is his memoir, Stand Before Your God, written five years later, that Tilton AP English Language students have found particularly compelling. Now in his 30th year as a “Writer-in-Residence” and an English/History teacher at Peddie School in Hightstown, NJ, Watkins is currently on sabbatical. He and his wife Cathy have been traveling out West, enjoying the colors and culture while Watkins does some research on yet another book. Even still, he graciously took time out of his schedule to find a wireless signal in the Arizona and New Mexico wastelands to respond to student questions.

For example, when asked how a memoir about boarding school like those in the 1970s might relate to students today, Watkins responded, “There is something about the experience of being sent away from home, whether it’s down the road or to the other side of the world, that re 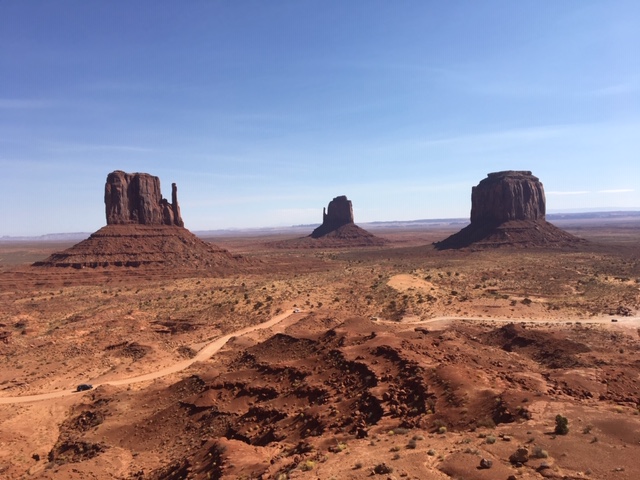 mains the same no matter when it’s taking place. One of the lines of the Eton school song is ‘and youth will be still in our faces, when our bodies are old and gray.’ Down through the ages, the lines of human emotion remain remarkably constant, and that part of us which forms the close knit brotherhood (and sisterhood) of people who had to deal with the strangeness of a new school, new friends, new traditions - that part of us never grows old.”

When asked how memoir works rhetorically in comparison to fiction, Watkins replied, “Memoir, the French word meaning ‘memory’, is the past you personally remember, and memory is faulty  . . . the things I wrote about did happen, even the worst of them. One of the things that helped me remember it all was that I kept diaries, and I wrote something every day. When I looked at those diaries again, it was embarrassing, of course. Anybody who has read their old diaries will know exactly what I mean. But it reminded me of the little details of my life back then. Those little details reminded me of the bigger things, many of which were so close to me at the time that I couldn’t really understand what affect they might have upon me. There is an old saying - ‘The Truth is in the Telling’ and we all have to make peace with the past.”

Tilton students took a moment to reflect on Watkins’ memoir and email responses. Several include:

“The lessons Watkins speaks of not only apply to his novel or prep school, but the world as a whole” (Maxwell Cocchi '20).

“Stand Before Your God is enlightening, heartfelt, and ‘real.’ When referring to Watkins’ novel as ‘real,’ this hints at the truths weaved throughout the entire text” (Olivia DeMatos '21).

“Watkins believes in the journey and having to get lost to be found. He talks about the necessity of travel to learn more about where you are. By doing so you will appreciate what you have and realize what you don’t have” (Emily LaBrasciano '21).

“From what he wrote in his memoir and emails, Watkins cares about his audience. Even though he is exploring the world right now, Watkins took the time to write to people who asked him questions; that is something special” (Maxwell Pineo '20).

“As yet another required school text, I initially dreaded being assigned Stand Before your God. I was completely wrong as this memoir describes how I first felt as a boarding student, the struggle of missing home and sometimes not knowing where to fit in. Watkins perfectly blends his stories to strike a chord no matter the situation. Time may change our bodies and may break us down, but as Watkins shared, memories are forever. They make time stand still, thinking of all the good moments made in the past, no matter what is happening in the present or what is going to happen in the future” (Maddie Silverman '21).

“Stand Before Your God isn’t just a simple memoir; in contrast, it is a mirror or a time machine. It allows readers to see their own shadows from Paul’s experiences. The audience, particularly boarding students, think about the importance of the place and the schools they attend” (XiYuan “Simon” Wang '21).

“It was odd to find similarities between Eton and Tilton. Today’s audience can relate to Paul, almost living through him as you read” (Jaelyn Miles '22).

“As he spent more time in England, Paul struggled to find where he belonged. At Eton he was a foreigner; in America, he was a stranger who went to school in England. Paul battled to find balance in both. His story deserves to be read again and again regardless of where home might be (Max Paganini '21).

“Whether he is telling a story about his time at boarding school or a personal family tragedy, the reader can appreciate the emotion Watkins puts into the text” (Julian Wilson '20).

Tilton School certainly appreciates the opportunity to communicate yet again with Mr. Paul Watkins. His memoir and emails have allowed students to recall that such moments really do matter.

To stay up-to-date with Life on the Hill, keep an eye on the blog!